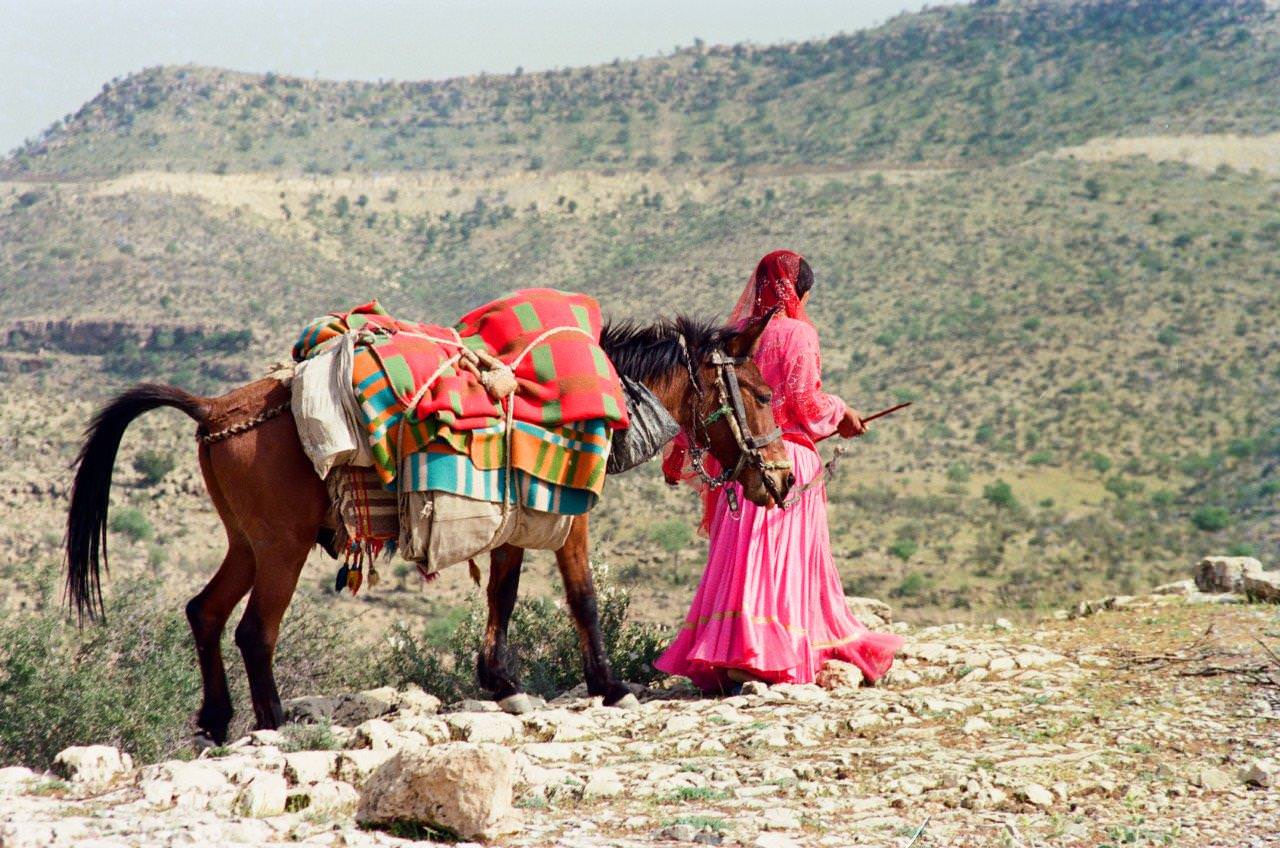 Each knot is tied by hand. Skilful artisans can tie about 15 knots a minute or about 8,000 a day. This means it would take the artisan more than two months to weave a carpet that is 10 feet by 6 feet and has a hundred knots per square inch. Typically, a rug of this size would be woven by several artisans working together from a chart which shows the number of knots to be tied in each colour.

In addition to knotted rugs, the Caucasus is known for producing Soumaks. These are pile-less carpets made with a flat weave technique of wrapped weft threads which are known as kilim rugs— a technique used throughout the Middle East. The geometric decorative elements used for the Caucasian soumaks have based the designs used for knotted carpets. A typical layout includes superimposed medallions in the form of notched stars. Typically made of wool, these Soumak carpets are strong and compact.
The majority of Oriental rugs, including those from Turkey and the Caucasus, use Turkish knots. Many Turkoman and Persian rugs use Persian knots, but Turkish knots also are common in those regions. The geographical dividing line seems to be the Caspian Sea. To the west of it, the Turkish knot is used almost exclusively. To the east, the Persian knot dominates. Lying on both sides of the dividing line, Persia uses.

How do the carpets get from Iran to the customer in the world?

The purchase of the pieces is of course art in itself: generally, when a carpet is made, it is used by the family of the weaver or is kept for a few years so when in need of money, that would become a source of income. It is often seen that when a new carpet is made the weaver is then ready to sell his old rug. They are sometimes bought in provincial bazaars, where they have to be spread out, side by side on the street, for want of space and light inside the bazaar.

Often we have to journey to remote villages and encampments and buy from the often encrusted with mud, and in need of a wash, restoration and repair. We have a team of people in Tehran, employed in washing, restoring, stretching, etc.which could take up to 3 months for each carpet.

Sometimes if a carpet has many bright colours, we would leave the rug in the sun to achieve more muted colours and since the dyestuff in a rug may vary, that is when you see an abrash which is a change of colour shade in the carpet which is quite natural in Nomadic and village carpets and can add to its beauty.

The work is not easy. We feel it is our vocation to ensure that people should be able to own carpets that they will love, and which, with care, will beautify their homes for a long time to come.