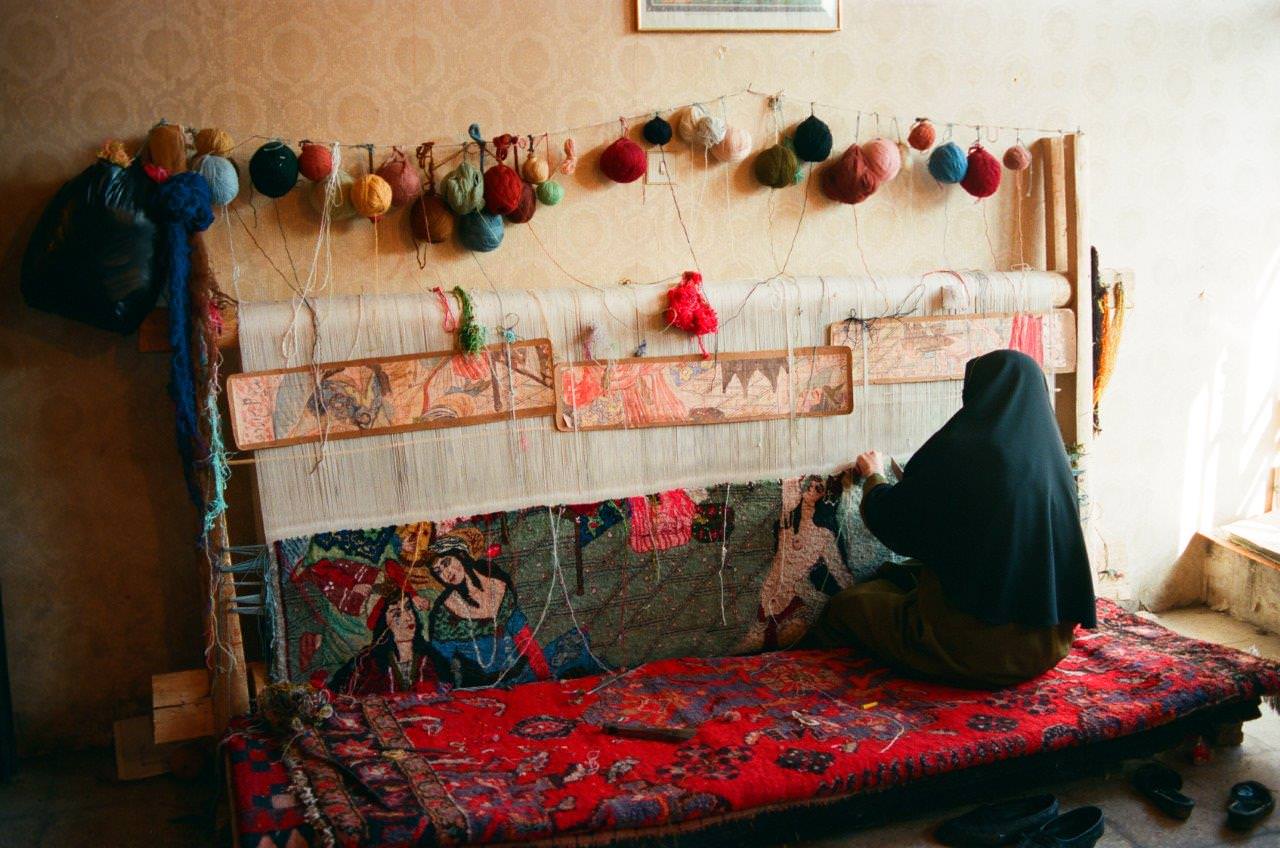 No matter how well woven and rich in colour, the Oriental rug probably would cease to fascinate without its seemingly infinite variety of designs. Regions develop and jealously guard their own patterns and designs, passing them down from generation to generation. By studying a design, it often is possible to date a carpet and determine where it was produced.

To a certain extent, carpet-weaving areas can be divided into those using floral designs and those using geometric shapes and patterns. Floral patterns dominate in Persia and India. Caucasian and Turkoman rugs almost always employ geometric designs; when the rare floral pattern is used in these rugs, the design tends to be stylized and rectilinear. In Turkey, both floral and geometric designs are used, although the latter are more common. Chinese vintage rugs are easily recognized by patterns that include dragons, monsters or fabulous birds.
Most creatures possess symbolic meaning, and, in China, the dragon represents imperial power and also has strong associations with Confucianism. In Persia, however, the dragon symbolizes evil; in India, death. Scenes of fighting animals on Oriental carpets typically represent the struggle between good and evil.

Plants, flowers, and even geometric motifs, also have special meanings. The cypress tree symbolizes mourning, as well as immortality through death. The palm and the coconut are metaphors of blessing and fulfilment. The peony symbolizes wealth, while the lotus foretells a great lineage. A universal symbol found in South America, Egypt, India and elsewhere is the geometric swastika that has been a popular border design. In China, the swastika symbolizes peace — a meaning apparently ignored in 20th-century Europe. A frequent Mohammedan symbol is the crescent which signifies faith. Another universal symbol, the endless knot, represents wisdom and immortality. Because the Prophet Mohammed spoke against the artistic representation of humans and animals, geometric patterns often dominate the designs of Islamic peoples. Although Persia embraced the Islamic Shiite religion in 7th. century, the area’s carpet-makers often continued to decorate their creations with lively animal and human figures in dream-like surroundings. On the other hand, it is quite rare to find any animal or human figures on early Turkish rugs.

Turkish prayer rugs are characterized by rich and minutely detailed decoration. Found on all prayer rugs is the arched mihrab, or prayer niche, which is pointed to Mecca when the rugs are used in prayer. As for the designs , certain themes reoccur throughout the history of carpet design, such as the Persian garden which were already famous in the time of Marco Polo: they have provided inspiration for carpet designer’s right down to modern times. Another example in the famous Isfahan can put in V&A which inspired William Morris with most of his designs.